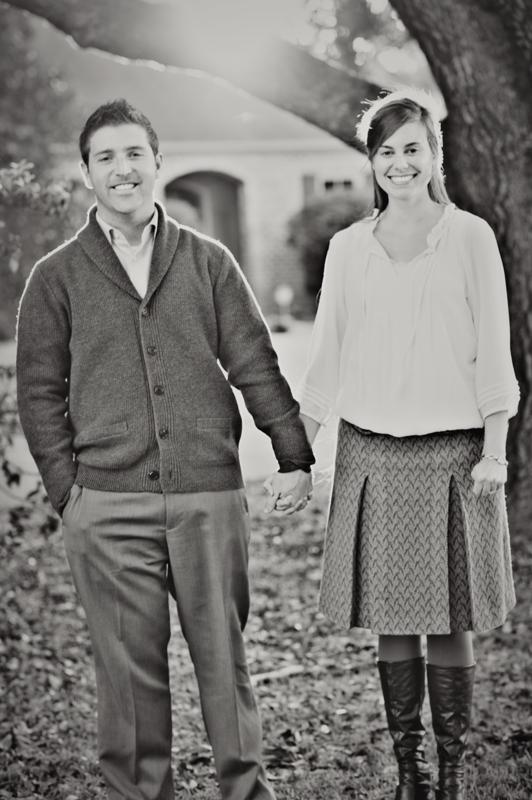 Pastor Nathan Hulsman is the founding plant pastor of The Pentecostals of Zurich. He was raised in Ohio. He moved to St. Louis Missouri in 2004 where he attended Gateway College of Evangelism. In 2008 after receiving his degree in Pastoral Studies/Theology he moved to Louisiana to be part of the leadership team of the Pentecostal of Lee Road. Here, he worked in various areas of ministry and served the pastoral staff. In 2011 Nathan & Halley were married and began working together in ministry. With their unique giftings, they desire to see The Pentecostals of Zurich continue to grow into a 21st century Apostolic church that reaches beyond its borders.

Halley is originally from Lafayette, Louisiana. She lived in Lafayette until 2007, when, after completing a Bachelor’s degree in Public Relations, she relocated to Mandeville, Louisiana. Here, she pursued a Master’s degree in Organizational Communication while assisting in ministry at the Pentecostals of Mandeville. She and Nathan married in 2011 and she joined the ministry team of the Pentecostals of Lee Road in Covington, LA. She now, with her husband, Nathan, works to plant a church in Zurich, Switzerland while supporting other churches in Switzerland and the German speaking nations. Halley has been involved in ministry since she was fifteen years old. She loves to travel and see the work of God’s kingdom expand across the globe. She also enjoys hiking, fishing, cooking, eating ethnic cuisine, and spending time with Nathan and their dog, Talullah.